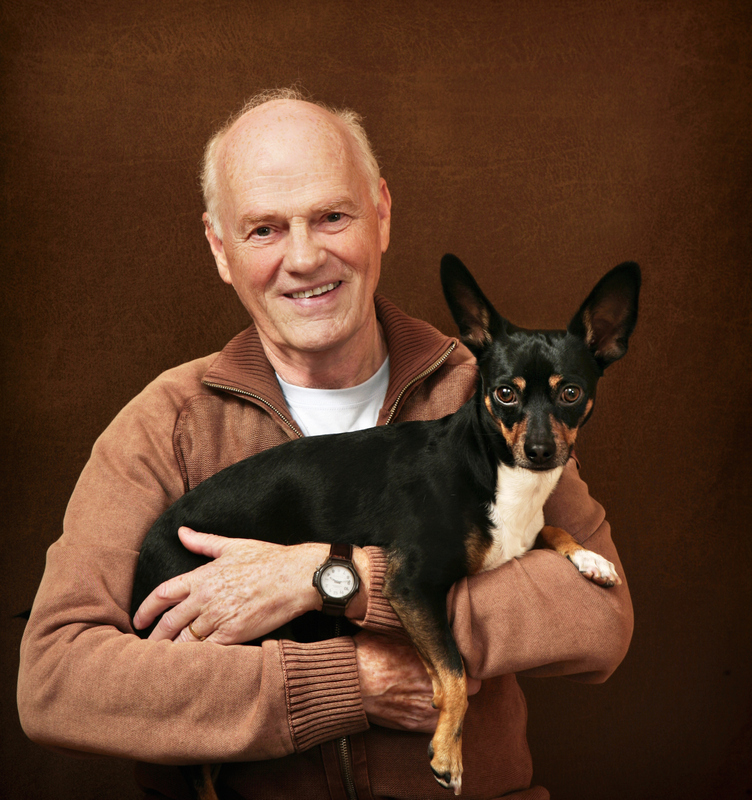 This event is over please click here for the recording.

"Anders is one of the people who brought positive dog training into our awareness during the last century. Sweden is very advanced when it comes to dog training and Anders' decades of hard work is one of the reasons for that. He's also just a really nice guy!" - Grisha

Here is a short interview Grisha did with Anders in Sweden earlier this year:

This is how he describes his work:

“I practice as a dog psychologist and am not working in the traditional psychological field with humans. I have been practicing as a trainer and psychologist for dogs in more than 40 years. I have done a lot of studies about the behavior of dogs and of the human-animal bond. And also, among other things, elaborated a stress analysis and a special pain analysis, which I consider are efficient tools in the mapping of causes behind problematic behavior in dogs. All training is within the framework of a non-violent ideology. My specialties are aggression – causes and cures, post-traumatic stress disorders in dogs, and problem behavior in general.

I have written 29 books and booklets about dog behavior (some of which has been published in other countries) and numerous articles for magazines, participated in several radio and TV programs and trained several thousands of dogs with problematic behavior. The training always has included the family and no dog has been trained for itself. Besides that I give lectures world wide, mostly for dog societies and I have also educated around 200 people in my field. I have inspired animal behaviorists like Roger Mugford, England and others to work in this field.

I was the first in the world to train dogs to detect mould in buildings, which today is somewhat of an industry in Scandinavia. Also I was honored to be assigned to start a program for educating service dogs for disabled people, which is now effectively developing. In 2000 I introduced smoke alarm training for dogs and the interest is growing for this training in several countries.

As a result of a study I made in 1978, which showed that many dogs are under-stimulated, I started a program of mental activation for dogs, which is a necessary requisite in training behavioral problems, because most problems are intensified by stress, and mental activation decreases excessive energy. This has become recognized in several countries and I wrote a book for Cadmos Verlag in Germany on this subject.”