In the Office Hours, I answer members' pet training and behavior questions in live sessions, which are recorded and shown here. Please log in or sign up for a Student or Pro membership to see the video.

Dog training and care questions in this video:

Links I referred to in this session (or could have): 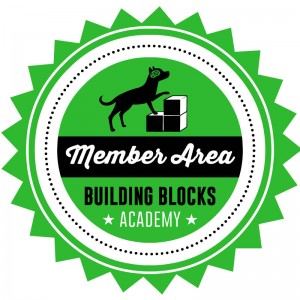