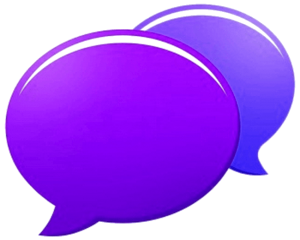 Have questions about BAT? There are many discussion groups for BAT. The official BAT group on Facebook is the best way to get questions answered about the theory of BAT and how BAT should be done in a particular situation.

There are also some regional BAT groups run by people interested in meeting up to practice BAT. They are listed in the third section below.

SUPPORT FOR LEARNING ABOUT BAT

The regional groups are unofficial and are usually focused on finding set-ups for your dog. We will be sorting these on the new site, but for now, they are here in no particular order, basically grouped by country. These groups are mostly for trainers, but many allow non-trainers to join, unless stated below. If you have a regional group that you would like listed, please contact me. Listed with the newest groups on top.