The phrase, "shut up and train" has been around for at least a decade or two, but it's gotten in my head lately.

I'm going to split hairs here, and I totally understand that part of the point of "shut up and train" is to stop splitting hairs, to log off and train our dogs. But I don't want to respond to a command to shut up, and I have a little time, so here goes.

Words matter, even when they're meant to be a little tongue-in-cheek. Can we inspire ourselves or others without giving a command to shut up?

"Shut up" is loaded with conditioning. Using the phrase brings that conditioning with it, and it's part of why it's effective. Punishment does, after all, work, it just has negative side effects. It's kind of like a trainer saying that they just use the beep of an ecollar after training, that it's not aversive any more because they aren't needing to shock. It's there, in the language.

We're capable of finding a kinder way to inspire people, as trainers, teachers, motivators of behavior. I have faith in us.

The intentions of the phrase have merits.

For example, one more modern interpretation of the phrase is to encourage us to clock more actual time physically working with our dogs, off of the computer, (as in gabbing about it on Facebook, arguing amongst ourselves, or, writing articles that split hairs about phrases like "shut up and train" (yes, I see the irony). [Two articles from 2016 here and here].

How we do one thing is how we do everything, and attitude matters. Phrasing matters. Surely there's a more life-giving and respectful way to motivate ourselves to than by saying "shut up"? How about "Show up and train?"

Do we need an aversive shock like "shut up" to get us out of the thrall of our devices, because they have trained us so well to keep pushing buttons for virtual treats?  "Why are you staring at the square?" is what I think my dog wonders (phrasing from Anders Hallgren). As we say in the school, "Pause to practice."

As a trainer, you can also focus more on the consequences, because that will help remind you to train. Create your own reinforcement plan to build the behavior of training your dog, if you want to train more.

Back to more perks of shutting up and training...

One of the original meanings was to be less chatty while training. Focusing on nonverbal behavior when working with nonverbal animals is pretty useful.

For example, if we're constantly talking to our dogs as we train, it's hard for them, and us, to focus on things like timing, behavior chains, treat delivery, reinforcement schedules, and carefully observing the dog's behavior.

It's also helpful to not overload our human learners. If you're a trainer, be concise and show the client what you're talking about by demonstrating with an animal, sharing a video, or walking them through training their dog. Speak mindfully, with long moments of silence to enable focus when the caregiver is practicing.

If you're wanting to convince someone else to train without intimidation, and they're not yet asking you questions, the best way to do that is just to show them that it's working. I understand the desire to say "shut up and train" to yourself (or others) there, but "show up and train" still works without the implied insult. Or just "lead by example." 🙂

My  issue with the phrase is the violent nature of the statement, "shut up." I know, it's tempting to use because it has more impact, but it also has an inherent bit of intimidation or anger in it, of wanting to silence whoever the person is saying it to (even if that person is oneself). Quickly, without another word.

"Shut up and train," is not a conversation, it's a one-sided demand that stops further thought. It has been rocketing around in my head for weeks now. Why do I take so much offense?

"Shut up and train" makes my ears squint just because of the word "shut up," but lately the phrase has also been used to imply that talking and having emotions is not part of the dog trainer's job. In fact, the opposite is true. Professional dog trainers are primarily educators. The caregivers do the bulk of the training.

Demonstrating is a huge part of what we do, but using words to communicate to people and learn from others is critical. If we just show them the mechanics of dog training, they miss the whole point, and we have to teach every single thing.

Or worse, dog training becomes stuck in outdated techniques, focusing on the human's wishes without considering the dog's nuanced needs.

As dog trainers, the function of our own behavior with dogs is what's important - it's not just what we do, but WHY we do it.

Building empathy, getting caregivers and other trainers to understand the function of canine behavior, to carefully observe dogs, to notice what needs a dog is trying to meet, to know enough about themselves to take their own needs into account...that's how we make life more harmonious and safe for people AND dogs. That's how we continue to move the industry forward.

So no, for that interpretation of the phrase, I will never "shut up and train." And I know most of you won't, either.

A key part of a dog trainer’s job is to speak for those who cannot.

We are educators, bridge builders, translators.

I will never stop advocating for dogs (and people) and their needs. I will keep building empathy and understanding through words.

And I'm overjoyed to see so many people doing the same. Keep listening. Keep learning. Keep your voice. Stay kind.

(Oh yes, and do log off and train! Your dogs need you.) 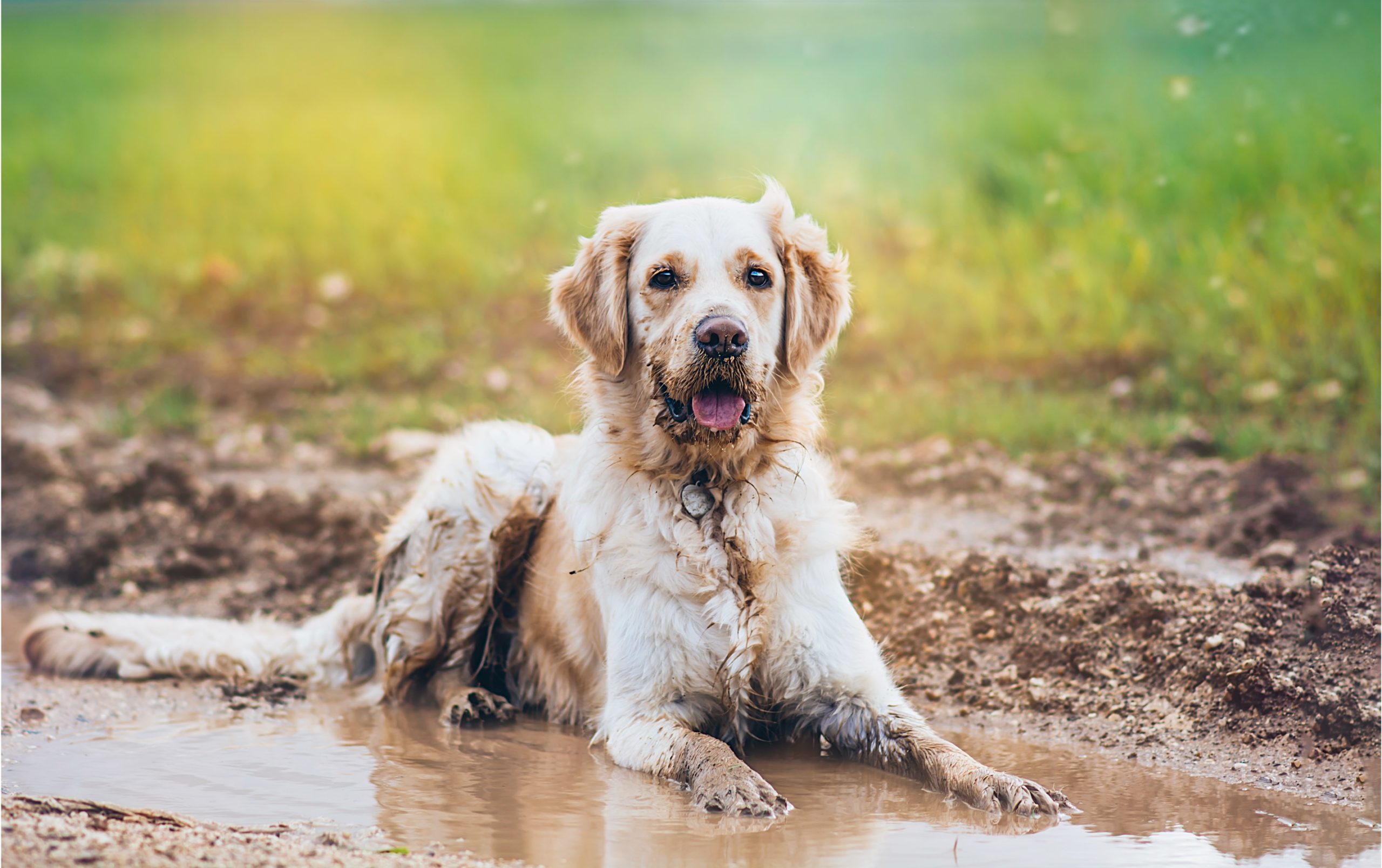